Find out if you qualify for an increase in your Veteran Benefits: 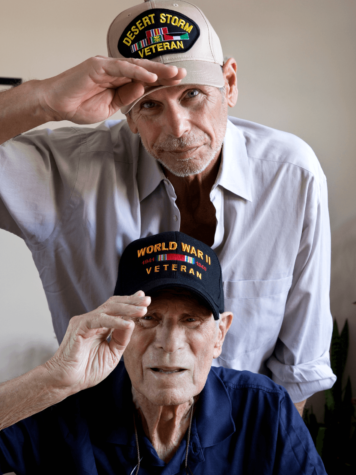 The Persian Gulf War, or better known as the Gulf War, was an international discord that began with the invasion of Kuwait by Iraq on August 2, 1990. The main reason for the attack, it seems, was focused on Kuwait’s hearty oil reserves. Obtaining these reserves would give Iraq and it’s leader, Saddam Hussein, the ability to zero out a massive debt Iraq was in with Kuwait while also pushing Iraqi control in the area. Once this invasion expanded close to Saudi Arabia, who is known as Earth’s biggest oil producer and exporter, the United States and other NATO allies stationed troops in Saudi Arabia in preparation for further attacks. By January, Iraq had yet to comply with UN orders to withdraw, therefore resulting in an army of 700,000 troops from around the world. Within twenty-four hours of the deadline, forces took to the skies of Kuwait and strategically targeted Iraqi troops. By March, a cease-fire was set into place by the UN, leaving 219 United States casualties while sending home thousands of troops suffering.

During a tour of the Middle East during the first Gulf War, many troops came home and developed an unexplainable illness. This was later on diagnosed as Gulf War Illness, or Gulf War Syndrome. Thousands of veterans have experienced the symptoms that indicate this illness, along with Post-Traumatic Stress Disorder, and Traumatic Brain Injury. These are often silent battles that can be dismissed easily or even misdiagnosed.

Vetlink is a group of service-disabled veterans that have been through the Disability Benefits Questionnaire (DBQ) process. We connect veterans with licensed medical providers that share our mission, which is to help Veterans obtain the benefits they are due. Vetlink Solutions is not affiliated with the Veterans Administration in any way. Our providers are licensed independent medical practitioners who understand the claims process. VA medical providers are contracted and appointed by the Veterans Administration. Generally, they are inundated with patients and in most cases are unable to give the detailed level of attention needed to properly review a claim. Many Veterans are unsatisfied with the claims process when utilizing VA appointed doctors, which usually results in refiling claims or lengthy appeals. To ensure you are getting the proper benefits, contact us today to discuss your situation and find out more about how we can help you with your service-connected disability rating.

After contacting us via phone or online, one of our friendly VetLink advisors will reach out to you directly to complete a review of your service-connected disabilities. We will carefully analyze all of your information to determine whether our services are right for your potential claim. If we cannot be of service, we will direct you to resources that may better serve you.

If our service is right for you, we will schedule an appointment for you to meet with one of our competent, thorough, and compassionate medical providers. Our providers are well versed in working with veterans to accurately complete their Disability Benefits Questionnaire (DBQ).

After meeting with one of our medical providers we will return your completed Disability Benefits Questionnaire with simple, step-by-step instructions to aid you in filing your claim. Once you submit your claim to Veterans Affairs they will review your claim, and if warranted, will award you a new disability rating or increase your current rating. 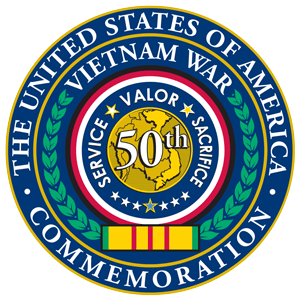